I recall thinking that surely I’d be a millionaire by now. That hasn’t quite panned out, but sometimes I think I live like one. If you’re like Wendy and me, you could live this New Rich lifestyle, too.

If you follow me regularly, you know that Wendy and I are celebrating our 25th wedding anniversary in Puerto Rico. We are having a blast! We are halfway through our vacation, the inexpensive half behind us. Wendy and I have a day planned backpacking in El Yunque Rainforest and returning to San Juan tonight for a swim in our hotel.

Yes, we’re spending mucho donero. However, looking back from what we’ve learned from our three nights on Isla Culebra, we could have easily spent the entire week for under $2000.  And that’s with quite-a-few hundred left in pocket change. Let me explain how.

First, let me tell you that I’m writing this for you and your spouse to consider a similar trip. It’s far too easy to let the years roll by without dropping some money into excursions like this, especially if you’re a frugal couple like Wendy and me. I’m typing this for the not-so-rich reader with a far-too-rich appetite for a romantic getaway. It’s worth it!

Here’s a very typical itinerary to Isla Culebra, a vacation spot off the eastern coast of Puerto Rico. Most everyone from mainland America that we met on the island fit this mold:

This is a $4000 trip! Wendy and I are now in San Juan, and we will likely spend this much with the expensive living in San Juan. However, looking back, a week on Isla Culebra would have fit our fancy just fine. And, you’d think differently, but it would have been cheaper. Here’s a second look at an itinerary that would have had us swimming the beautiful Caribbean for under $2000.

Total basic costs: $1,244. Add a few nights eating out at some of the great dining on Isla Culebra and other miscellaneous expenses, you have yourself a Caribbean vacation for under $2,000. Easy.

I hope this doesn’t sound like I’m complaining. Wendy and I are naturally frugal people, that’s all, and we like to share the savings tips where we can. If you and your spouse can squeeze out $2,000 and a week of time, Isla Culbebra could be in your future. 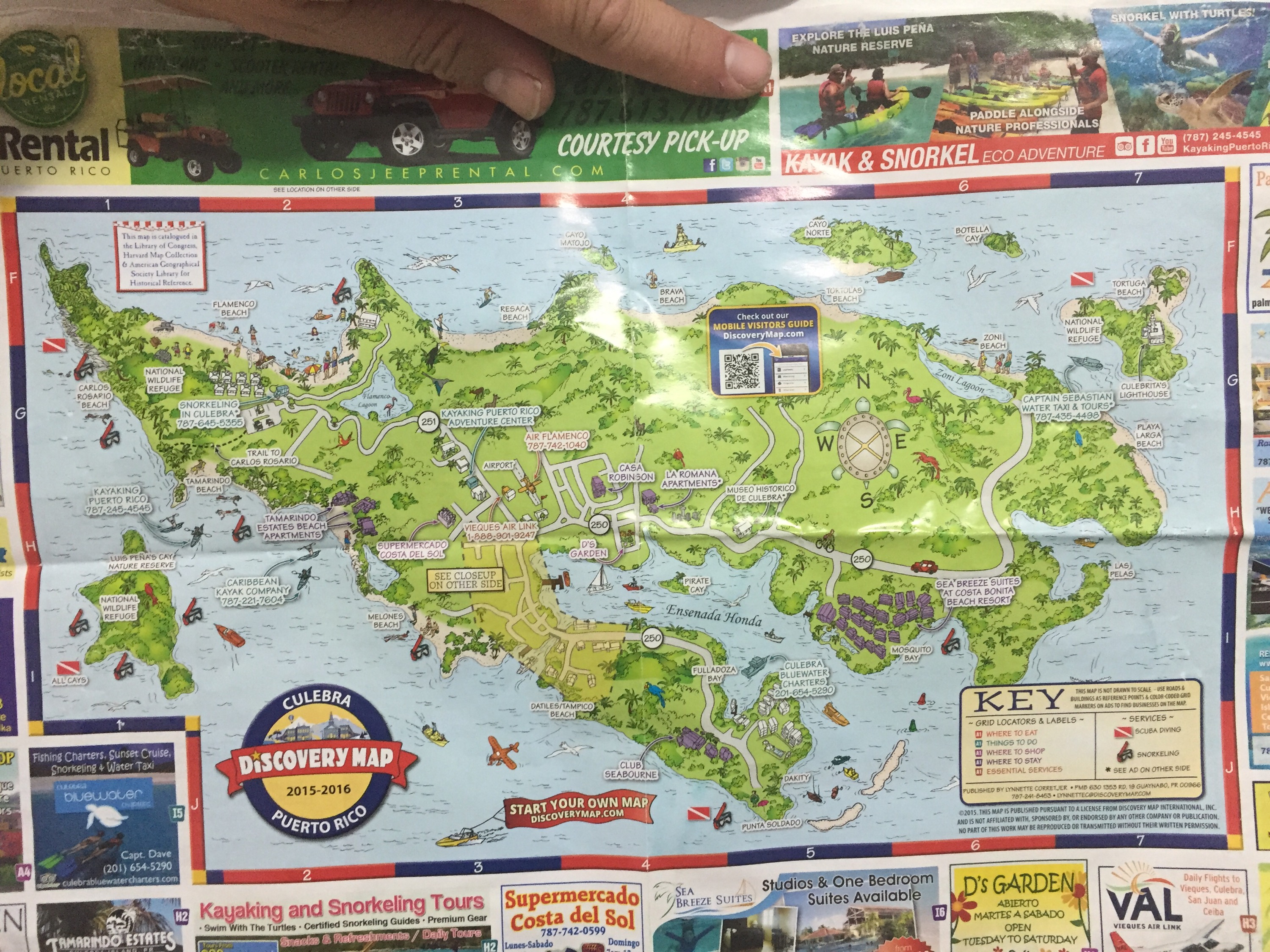 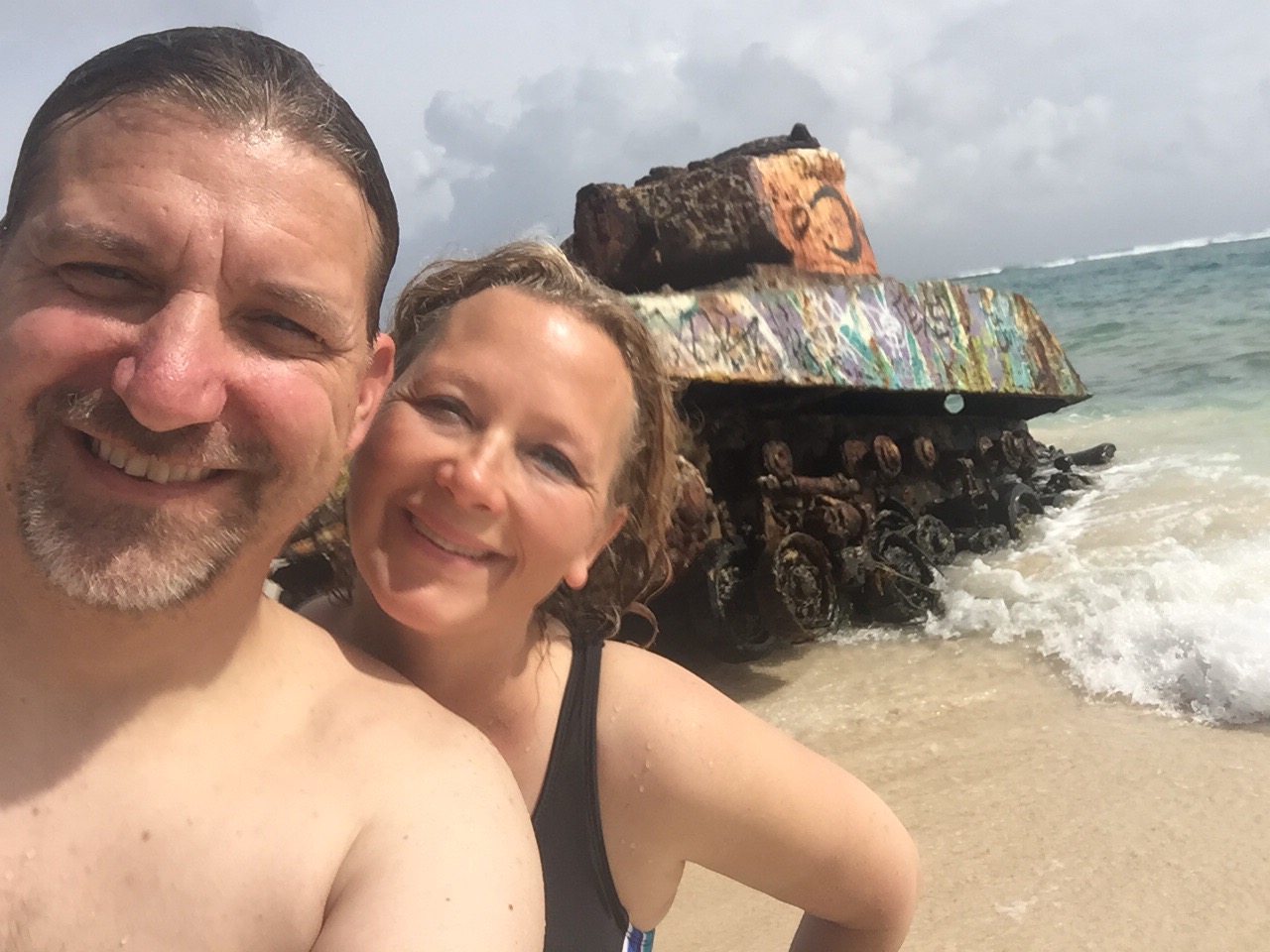 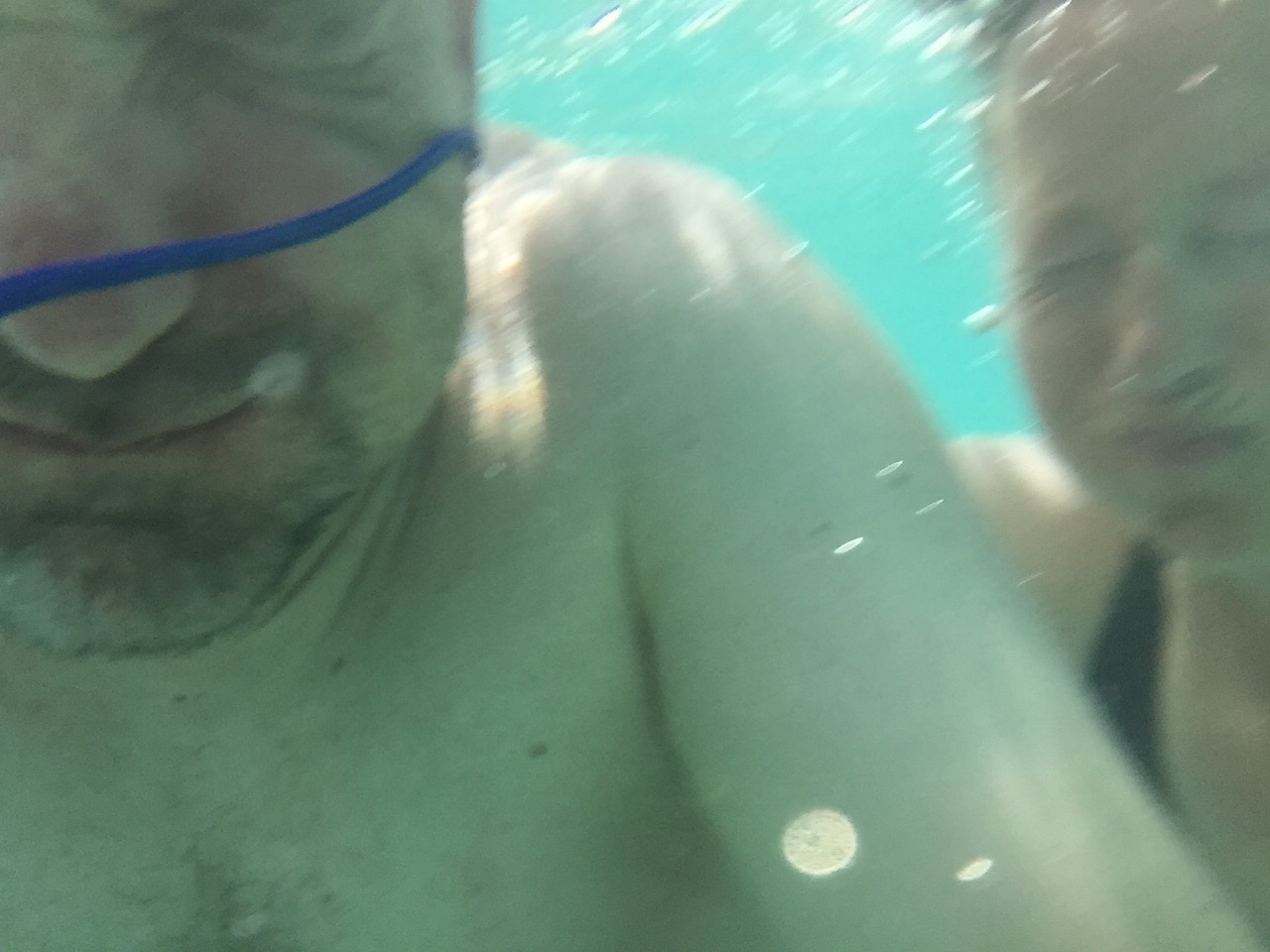 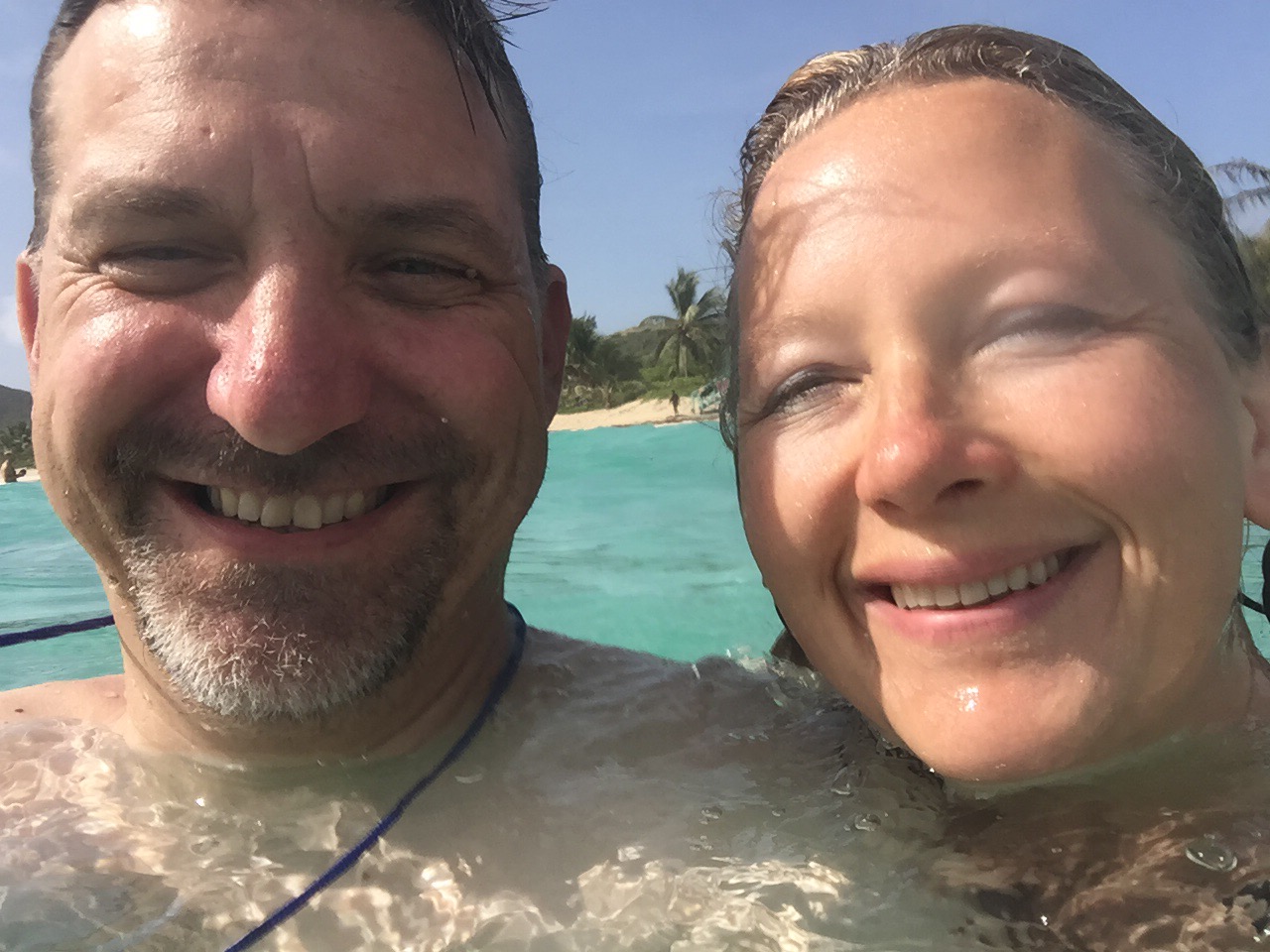 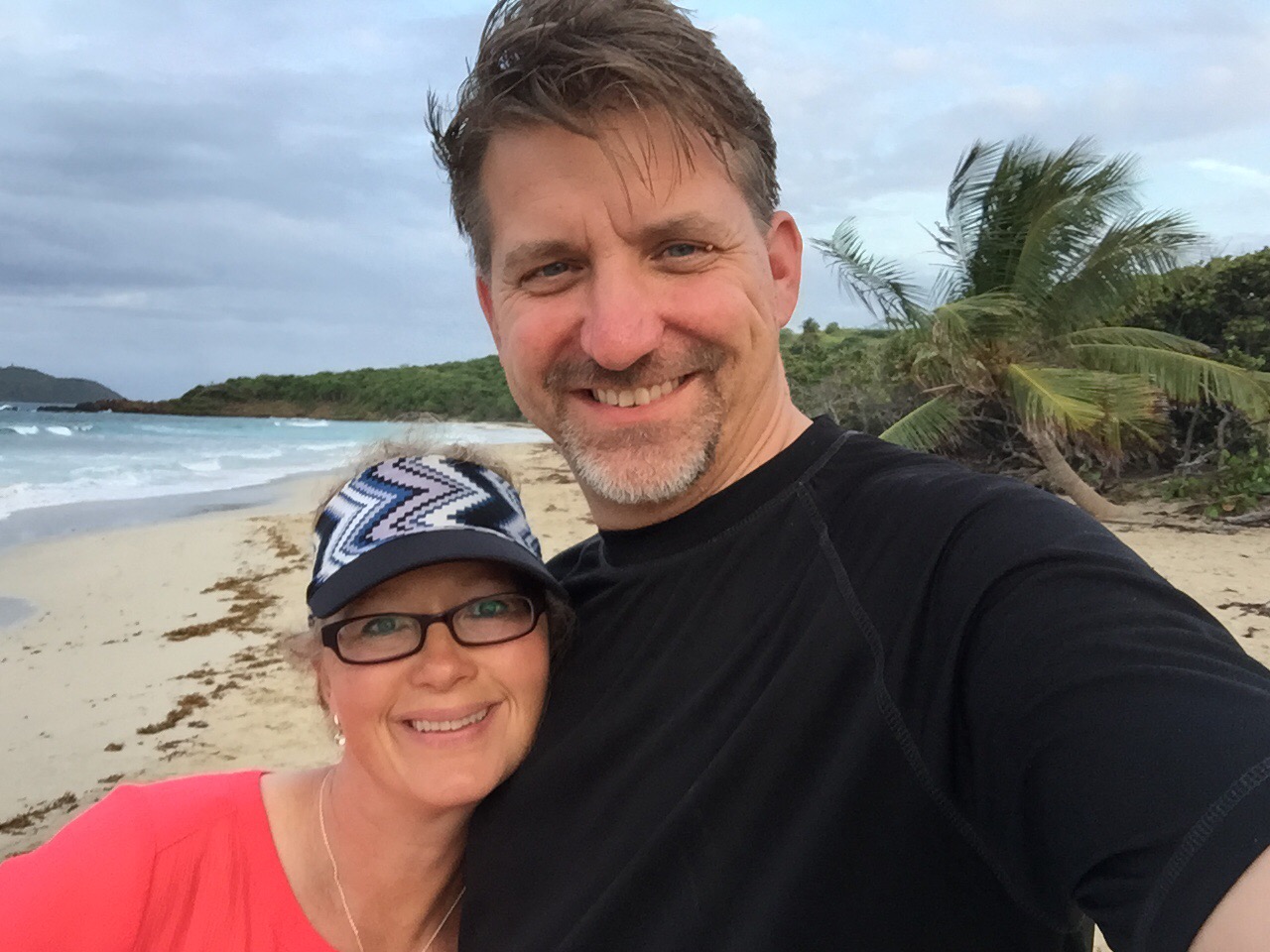 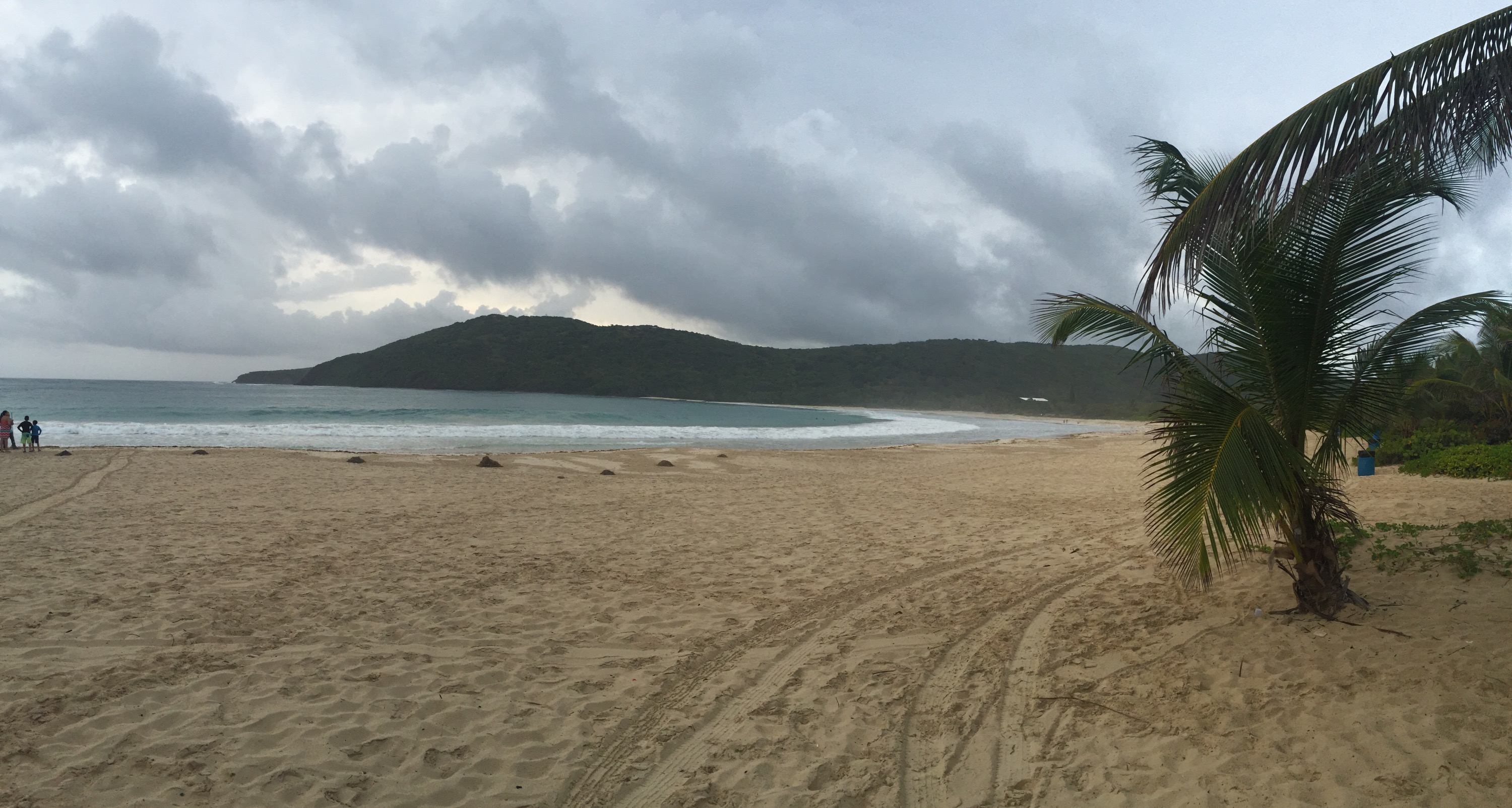 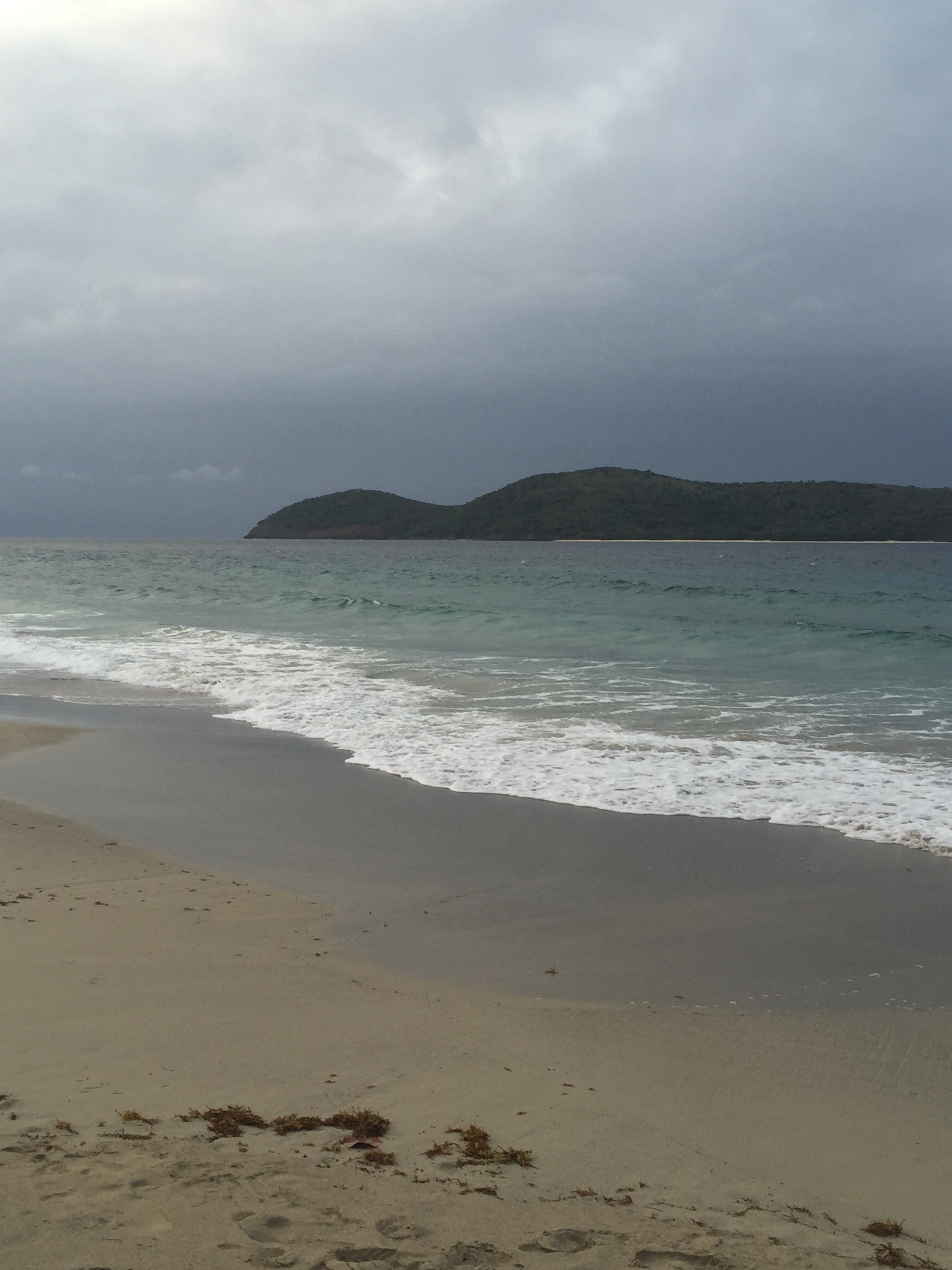 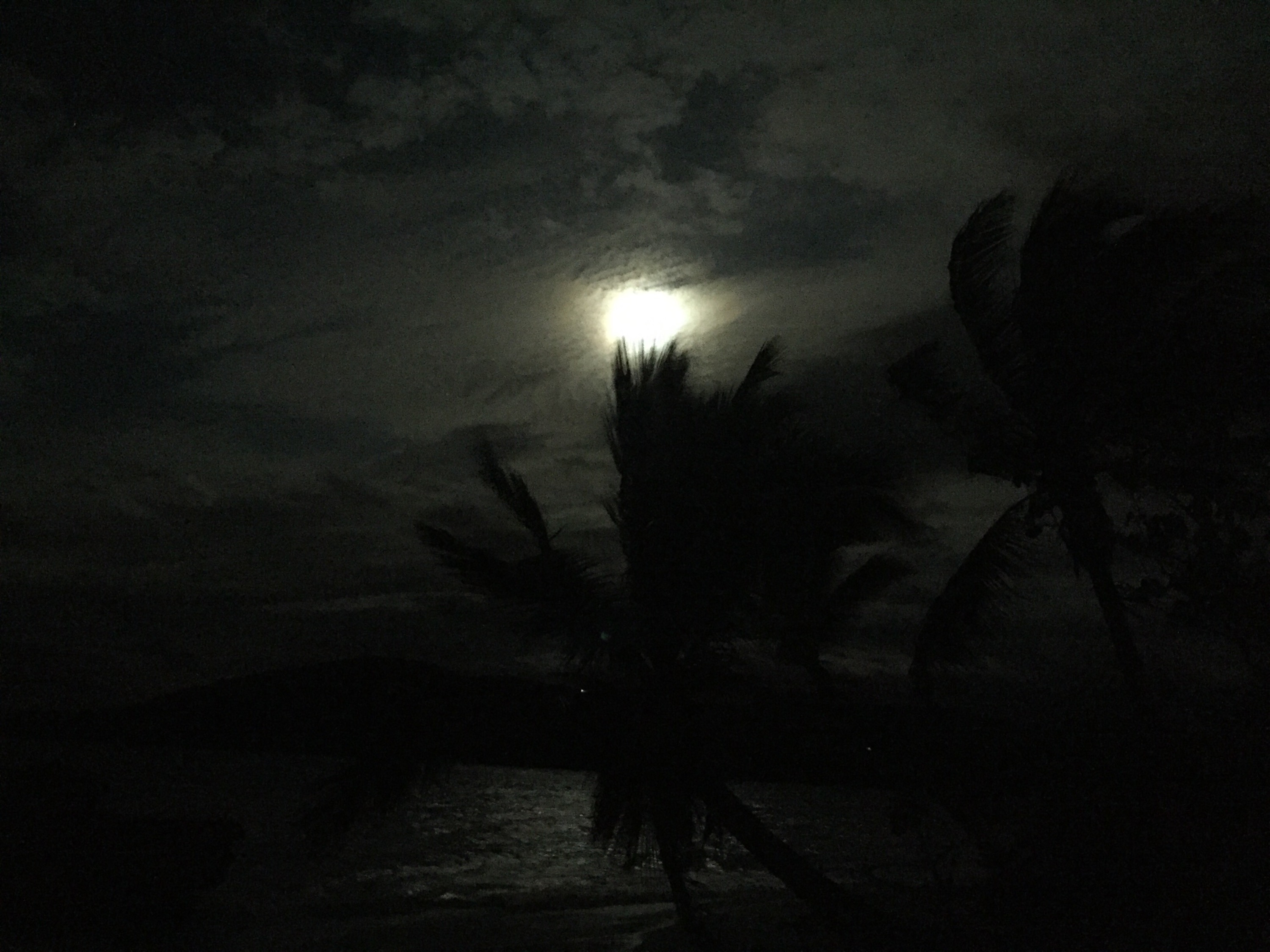 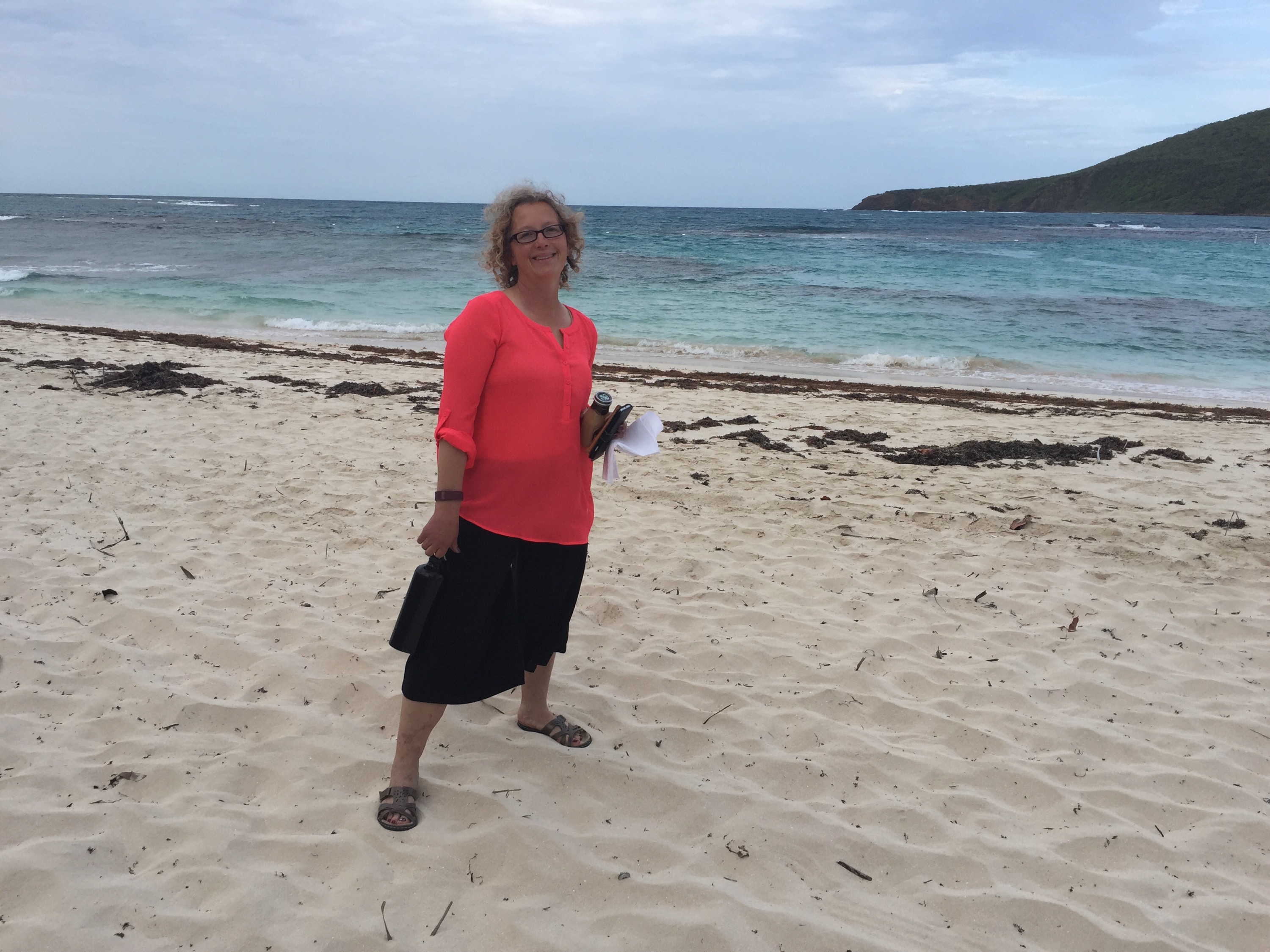 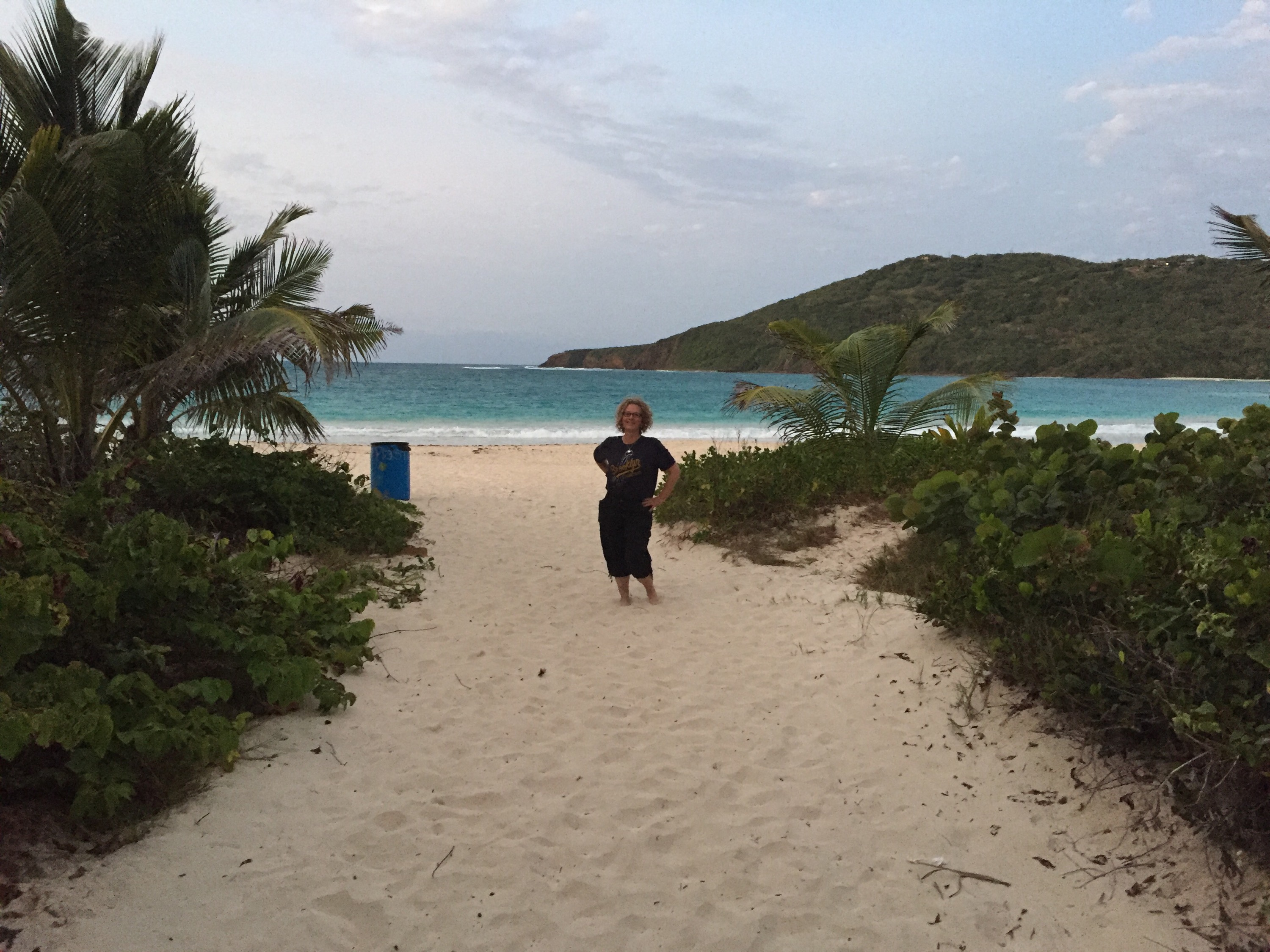 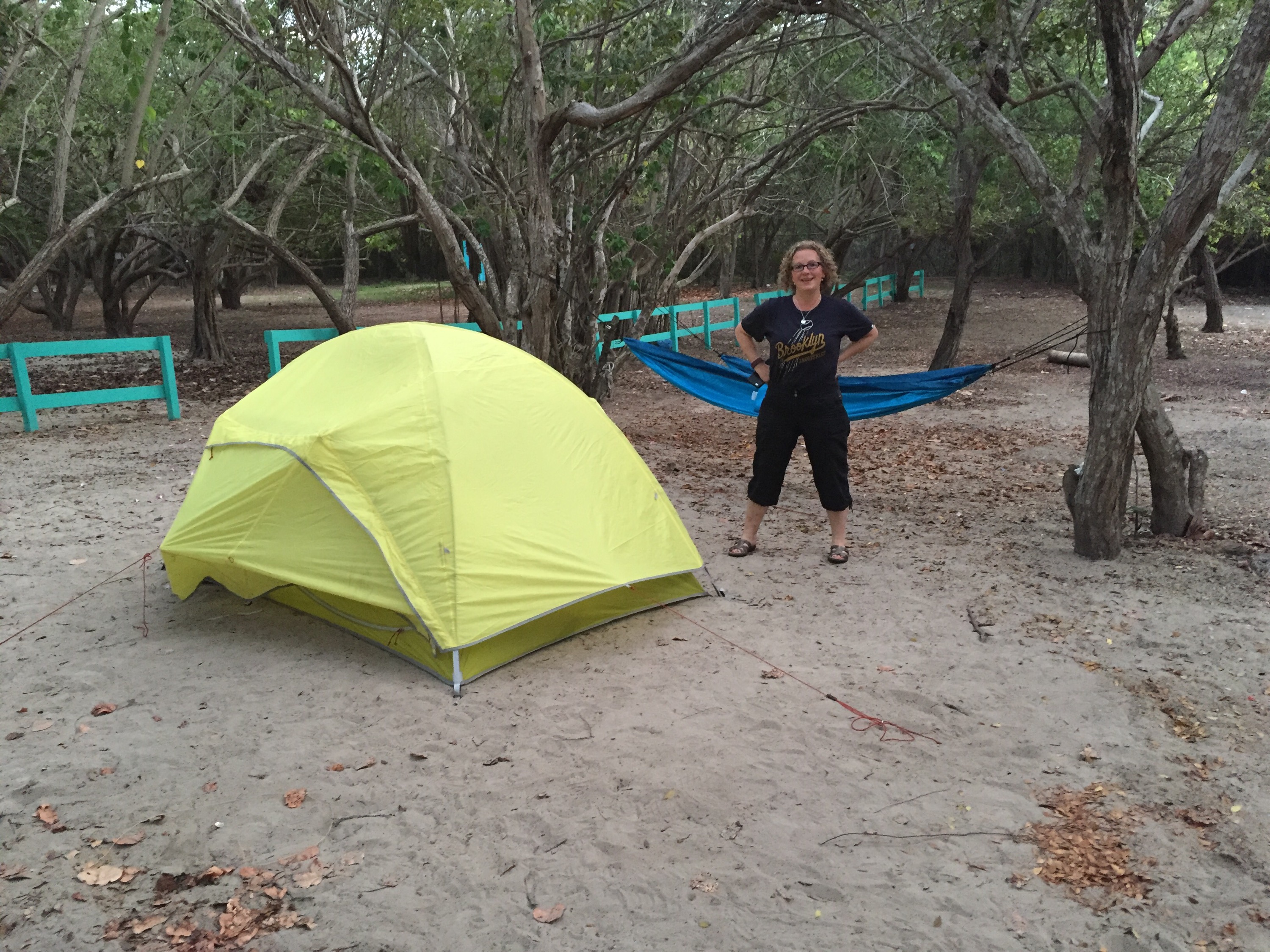 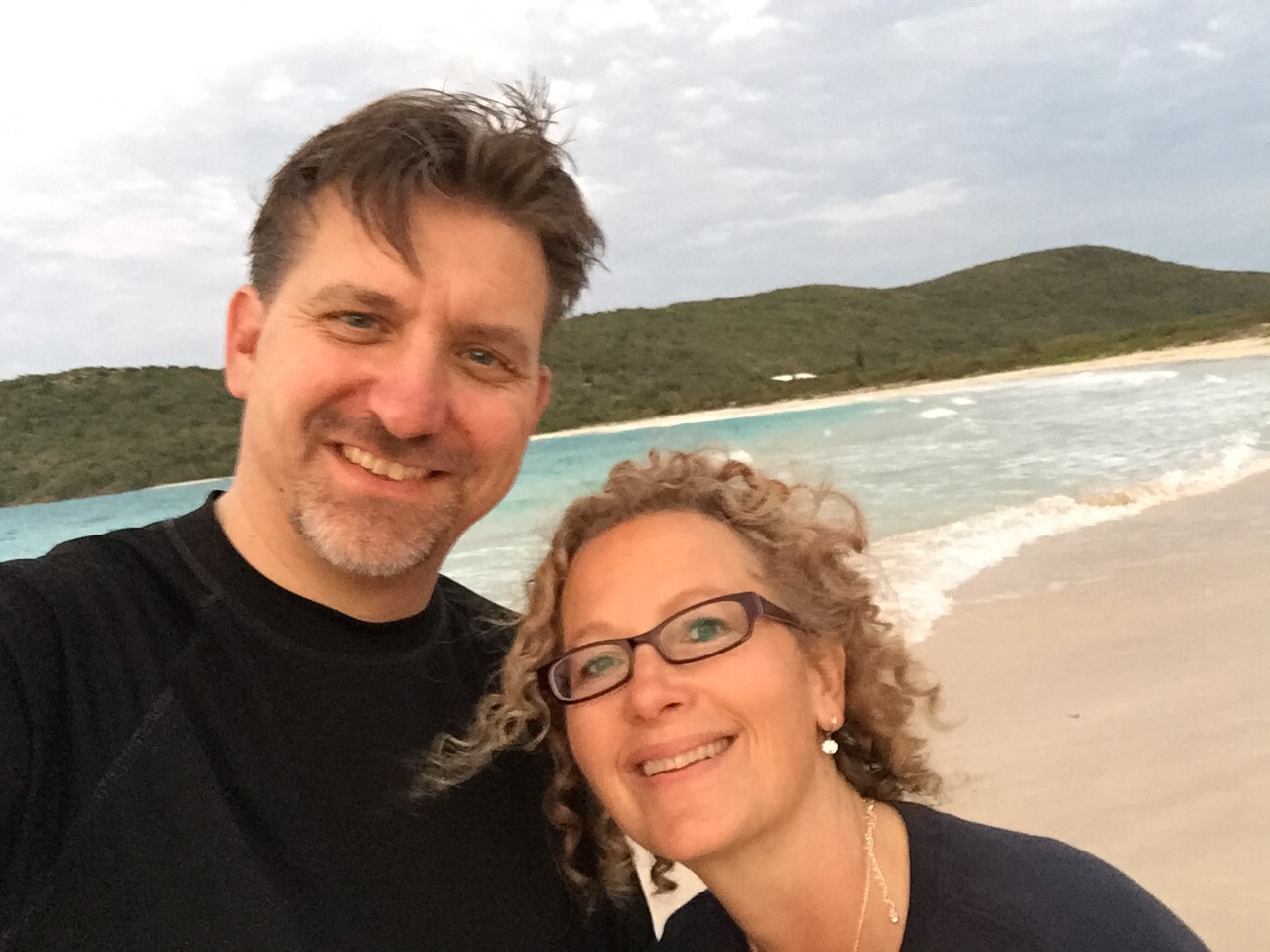