I just signed another For Action Conference speaker. This one person has had more to do with measurable, consequential ACTION than all the other speakers put together. Trouble is, he’s extremely controversial. 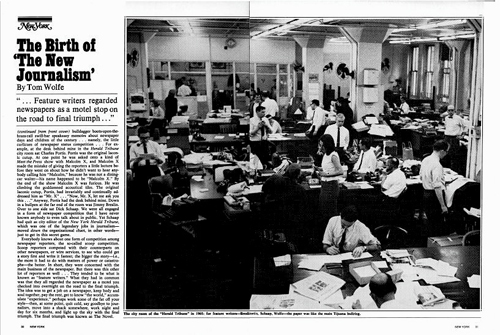 Controversy is tricky. I manage an educational nonprofit that needs to stay apolitical. This guy is a political lightning rod, but luckily for me he’s hated by both political parties. He’s not a politician, but has done more to affect policy in America than perhaps most politicians themselves.

Controversy aside, this speaker is perfect for the For Action mission:

“To teach talented young people crucial next steps in their path into business, media and higher education, to ultimately maximize their impact in the world.” (CLICK FOR MORE INFO)

We’re gathering 16-24 year olds (and probably some parents who want to come, too) at Focus on the Family to connect with other young movers-and-shakers. Though this new speaker has significantly impacted the world, he’s still in his 20s. He has effectively used social media (primarily YouTube, like another one of our speakers Josh Taylor) to expose corruption at the highest levels of government.

He has faced incredible opposition, real persecution that most of us will never have to face in our lives. He has numerous accomplishments that have earned him his stripes, but I wonder how many young people among today’s Generation Y secretly wish to be on the cutting edge of accomplishment? I suspect more than you would think. Though this speaker is criticized — or worse, ignored — by the Washington elite, he is a NYT bestselling author with hundreds of thousands of followers. He’s definitely impacting lives.

If you’re on the up-and-up in the political scene, you probably have guessed who the speaker is. I’m still not announcing till Monday. But let me leave you with a question to ponder this weekend: why was it so easy to figure out who this is?

Seriously, if the world is so full of corruption and debauchery, why is it so covered up so? There is a digital camera in everyone’s back pocket today. You’d think things like child prostitution, human trafficking, statutory rape, voter fraud, and several more harms to our society and freedoms — all of which were uncovered by the speaker coming to For Action — would be commonplace. Why are the big stories only reserved to a few?

My suspicion is because there aren’t many other people doing what this speaker — and all our speakers — are doing. GenY is withering away with little passion or care to stand for justice and liberty. Think about it too much, and you get depressed (like this Huffpo piece explains).

But this guy who I signed with today breaks the mold. Same with our other speakers. And the 50 young people we’re gathering in Colorado Springs. These are the movers-and-shakers of tomorrow’s world, trained for the action God has in store for them.