I have friends trying to get off government assistance. It’s not easy, but it’s worth the trial. One has been separated from his family for several months as his only employment found was in another state. Another fears letting go of his monthly welfare check, desiring some sort of guarantee that other ways to feed his family will be there for him every month. 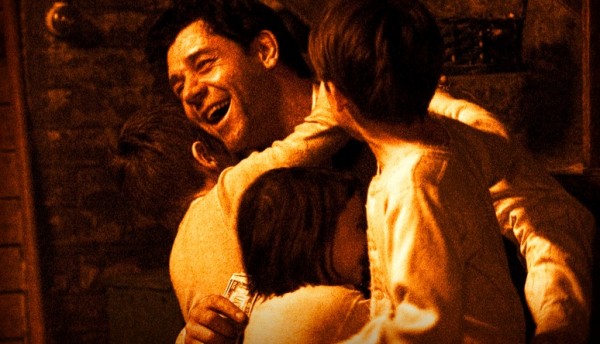 Both of these situations are difficult. (This is why I don’t apologize for titling my recent article Government Assistance Sucks, because it does.) The temptation is to give in and take the funds. Allowing a little bit of dependency won’t hurt, right? Just to get through this tough time.

“Getting through.” You can interpret this in two ways…

It’s a mindset. Government assistance is a powerful sedative to a free and fulfilled life, so it takes a stubborn attitude to resist it. Think James Braddock-type pride and fight. You should get upset over the system, because the system – while appearing to care – enables and entraps good, otherwise hard-working people. While appealing to the good nature of humanity (charity, goodwill, compassion) the system enslaves its fellow human beings and thwarts their value to society and to themselves.

If anything justifies crassness it is the idea that men shouldn’t be free. [Tweet this]

Next time Big Government asks you to sacrifice yourself for a handout, ask it to the door. “You can have your so-called ‘assistance.’ I’ll be fine on my own, Big Government. Good day.”

That attitude, my friend, will get you through your tough time victorious. And victory is what you want, right?

Do you know someone on welfare? Do you encourage them to get through – or get through victorious?