Economics is like gravity. It’s there, and pretending it’s not is foolishness. That reality made for a hard fall last week when the first paycheck hit, and 77% of Americans noticed a significant paycut. 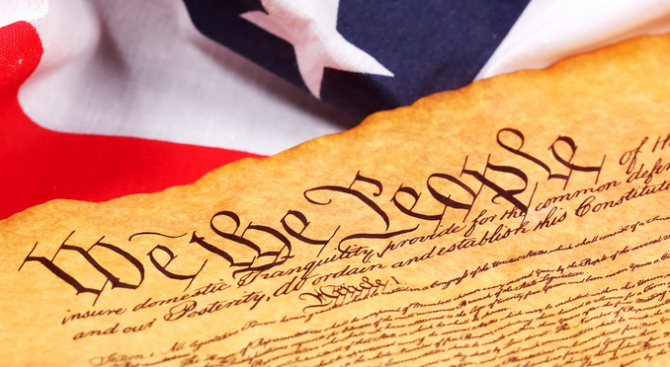 I feel like I have some credibility on the subject because, just last year, the entire Stoa league debated government revenue reform. The resolution the league adopted was “Resolved: the United States should substantially reform its revenue generation policies.” My Training Minds Coaches and I began writing debate briefs that attempted to raise money for the government. In so doing, you needed to justify the need for the money as well as understand the business of government.

The following year, as you know, my old friend Paul Ryan made a spirited argument as presidential forerunner that bigger government would have to eventually be paid for. Our federal government brings in $2 trillion in revenue but spends $3.7 trillion every year. Such insane overspending is not sustainable. It’s economic lunacy. Unfortunately, a lot of people listen to economic lunacy.

There’s a reason I want everyone to do debate: they learn how economics and government work. But I digress.

1. The Government Is Its Own Entity

A government “of the people” doesn’t mean it isn’t its own entity. It has its own bills and its own fiscal responsibilities. They take in revenue (in the form of taxation) to pay for its spending. This is economic reality. They have no cash cow or endless bank account. Printing money runs up inflation and devalues the dollar, so that doesn’t solve anything. A government that spends more than it takes in is just as foolish as a family that racks up credit card debt.

2. The Government Does Not Cares More Than Individuals

To an extent, we all depend on the government. I depend on them to fill potholes and make sure stop signs are properly posted at railway crossings. Beyond that, I’m suspicious of government intrusion. Voters have been giddy in the past decade over senseless wastes like Cash for Clunkers and alternative energy flops. Billions of dollars down the drain. These were spending disasters.

What is dilusional is this: the government cares more than you. It doesn’t. Dependency on the government should be resisted. Self-reliance is hard work, but it is much more fulfilling and rewarding than panhandling to a government buracracy.

3. The Government Is Not Inherently “American”

The actions of our government are not automatically “American.” We began as a nation of entrepreneurs, adventurers, and risk takers. The big government, high taxation, encroaching government of today does not fit that heritage.

That’s the way I see it, folks. As long as we see government as a cash cow, something worth depending on for our livelihood, and the only choice we have as Americans, we’ll never fully grasp the joys of self-reliance and exceptionalism.

Question: Did you notice a pay cut last week?