Last week went fantastic. I hosted one of the largest camps in the country, had Michael Hyatt join us as keynote speaker, and pulled off a camp that will be remembered for years by these students. 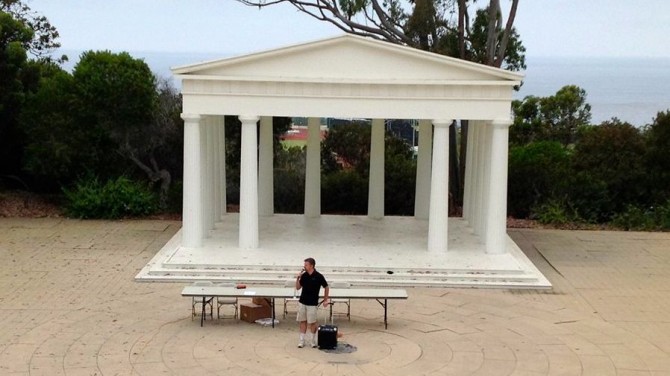 That’s not to say it wasn’t without its problems. In fact, there were a boatload of them. It was almost comical at times: rooms locked behind us, double-booking events, inappropriate comments from people who you’d think would be on your side. It was bad!

I’ve gotten used to something: when things go wrong, big things are about to happen. The only response is to keep your cool. I came up with a list. Remember these things…

Keep these things in mind for your next event. Do you know of any others?