We live in the Connection Age. Gone are the days of publisher gatekeepers who step in and take care of petty emails from readers. I love this age much more than the previous. I had three encounters in the past month that showed why this is a much better age than the last. 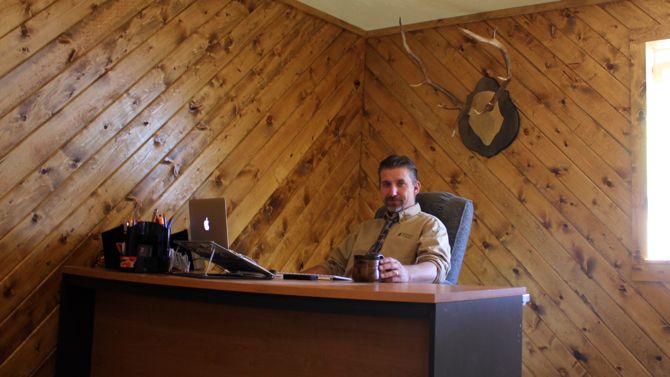 I won’t go into too much detail, but here are my three encounters. Perhaps you can identify:

I have always had a vested interest in my writing, but the Connection Age brings me much closer to those who I write for. I spend much more time on my writing — perhaps 100 times more — than your quick read of what I wrote. I agonize over every word much more than the email from you.

I suppose that sounds crass or insensitive. It’s just the truth. I believe the opposite would be insensitive. The previous age insulated writers from their readers, allowing admin assistants in skyscrapers take care of annoying emails. I don’t have an admin assistant, but even if I did, I’d want your email passed onto me.

Why? Because I love writing, and I had you in mind when I wrote whatever you’re responding to. Even if you are critical, I’ll relish your response and love you all the more for sending me your thoughts.