The ministry I run, Training Minds Ministry, is often misunderstood to be all about debate competition. The action isn’t the tournaments, though debaters often think it is. 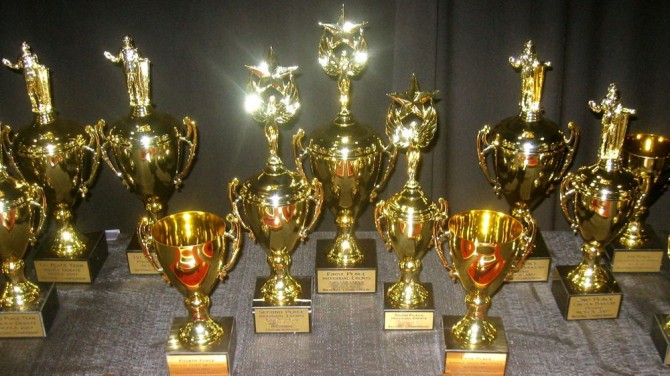 Tournaments are the arenas of competition, the stages of practice for real life. I love it when our debaters take top awards, but that isn’t the end-all. Those trophies will stack up in their parents’ attic and fade to dust.

Herein lies a disappointment that coaches in any competitive sport — debate is an academic sport among many physical sports. There are a lot of coaches who share in this disappointment. Our star athletes who were hot stuff in high school or college — those whom we expected to launch out into the world with more momentum than we ever dreamed of when their age — years later amount to nothing. At least not much.

I go to tournaments all year long. Often there are alumni in the judges lounge, and I’ll strike up conversations with them. “So, whatchya doing in life?” I expect grand stories, especially from those who were whipper-snapper debaters back in the day. Some of them were hot stuff back in high school: they traveled the country with oratory speeches that got standing ovations, debates that would light up this world. They took home trophies taller than their torso. They had such future! You’d think I’d hear about how they’re appointed to high courts, how they’re running multimillion dollar corporations, or how they are ministering to thousands and saving the world.

The most common answer: “Not much.” This is often followed with how great high school was.

Not much. I apologize if this sounds judgmental, but I cannot hide my disappointment. I didn’t coach them to fade to not much. I coach them for action. Your glory days should be in front of you, not behind. If you find yourself answering “not much” to my question, then get moving! Put some action in your life. There should be much going on in your life, and it concerns me that there is not.

“Not much” is perhaps the most common answer to the common question we ask each other when meeting or reuniting. When you think about it, this is extremely disappointing. Perhaps this is a sign of these desperate times. I hope to change this expectation. The answer to the question about what you’re doing in life should be the exact opposite.

Question: Are you living a life “for action”? Or is your answer to life “not much”?