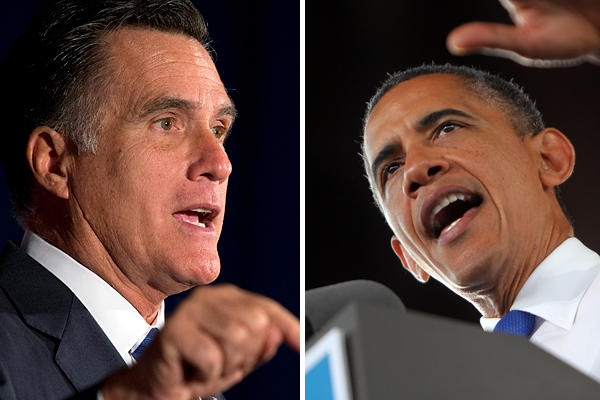 The first Presidential Debates took place October 3, 2012, and we had professional debate coaches analyzing candidates Barack Obama and Mitt Romney. Training Minds Coaches and other commentators will participate next on Thursday, October 8, for the Vice Presidential debate between Paul Ryan and Joe Biden.

You may download a transcript of Wednesday’s coaching commentary on the debates: Presidential Debates – Coaching Commentary on Chris Jeub. And tune into ChrisJeub.com for the next debate analysis!

TV Channels – Each debate will be broadcast live on C-SPAN, ABC, CBS, FOX and NBC, as well as all cable news channels including CNN, Fox News and MSNBC among others.