I’ve got a very good story to share with you. It happened in 2010 when I approached the #1 Lincoln-Douglas debater in the nation and asked him to attend NITC, our 2-day camp prior to the national tournament. He turned me down. 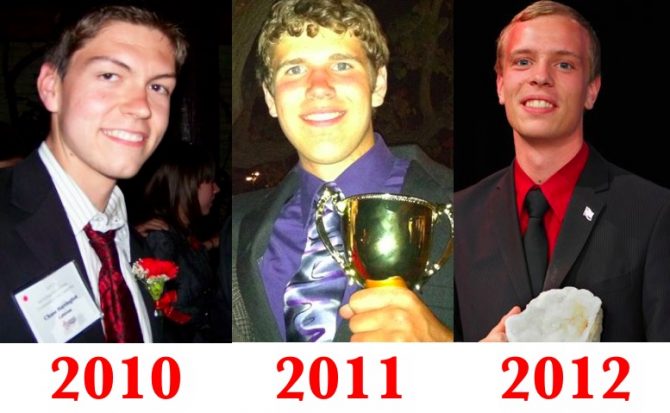 More accurately, his mom turned me down. She was a Training Minds coach and her son was a camp alumni from the summer, so I was expecting an affirmative, but she insisted that her son liked to go rogue. That was fine, really. But about 25 other debaters gathered together without her son to prepare for the National Invitational Tournament of Champions in San Diego.

This is a camp we’ve been running for the last five years. We call it NITC (pronounced NIT-see), which stands for the Nationals Intensive Training Camp. For two days before the big final tournament, competitors in both Lincoln-Douglas and Team-Policy debate gather for drills and coaching. This year I’m hosting two camps, one for Stoa in Arkansas (May 18-19) and one for NCFCA in Oklahoma (June 15-16).

Remember, this young man was #1 in the nation. He was a Texas debater who had consistently won several top awards across the country. He was good. Really good.

Round 1 at nationals is brutal. The top seed in the nation goes against the bottom seed who barely received an invitation. Number 1 against Number 78. It was expected to be a blowout.

Guess who was Number 78? One of our NITC campers, 14-year-old Jake Kalua. Sure enough, Jake went up against the Top Dog in the very first round. Needless to say, we weren’t hopeful.

I remember standing by the Training Minds booth with fellow-coach Cody Herche. Jake came across the way from his first round. Cody and I didn’t know what to expect. I asked him, “Well, Jake, how’d it go?”

Cody and I couldn’t believe our ears! We talked through the round with Jake and figured that yes—perhaps—Jake could have pulled through and won the round. After the tournament we discovered that sure enough, Jake won that round. I think he lost all the rest, but he got to say he beat the #1 debater in the nation in round 1.

Another one of our campers, Chase Harrington, went on to win that tournament. That was the first year we gave NITC our strongest push, and we have coached the national champion since then. Since 2010, one of our campers has taken home the #1 Lincoln-Douglas debate trophy.

We have a good thing going, wouldn’t you say?

If you made it to nationals, take the opportunity seriously and come to the Nationals Intensive Training Camp. See the following links for more details: