For homeschoolers, there are two big leagues to be involved: NCFCA and Stoa. Both leagues change every year, and their announcements of these changes are nearly finished. I summarized these below to help you and your family get ready for a successful year of competition. 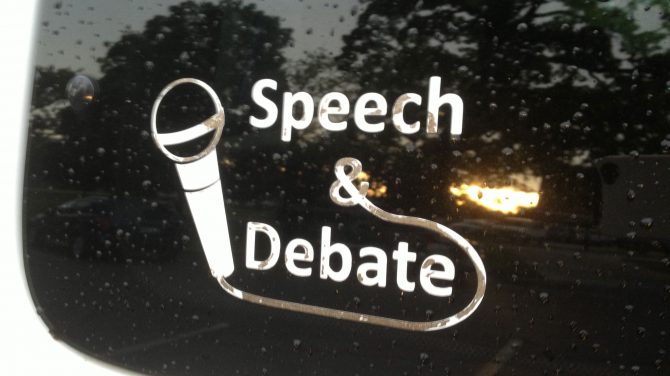