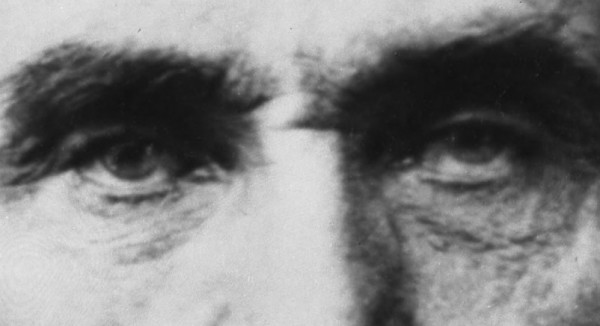 I saw Lincoln on Monday. I tweeted going in, “Something tells me that I will identify with Lincoln, and I’m going to hate it.” That came true, and I’d like to explain what I identified with.

I have never been fond of the romantic image of Lincoln (or any historical giant). I am much more interested in the honest and human struggles of great men of faith.

There was one scene where Lincoln explains the Emancipation Proclamation. I found this short scene fascinating. Lincoln emphatically explained how his interpretation of the law allowed him to do what he thought was right, but whether he actually DID do what was right in the eye of the law would be judged later, by others, probably in the courts. All he could do what was he believed was right, and what he believed he had the authority to do.

In other words, some thought him immoral and unjust. He was just doing what he thought was right. He used the power he believed he was given.

I relate. I get attacked. I’m hated by some. But what other choice do I have? I believe in the messages here, here and here. I can’t help but keep these values and goals alive.

I literally was weeping in the theater at this scene. Lincoln was a great man because of the passions he acted on. I hope and pray for the same courage and focus.