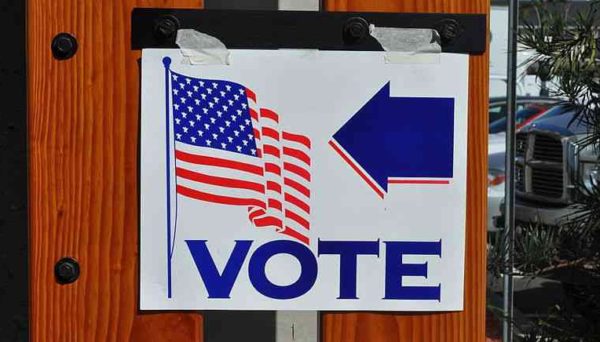 It may be happening. Quite exciting. You and I may be witnessing an incredible shift in the American electorate:

Americans are starting to think.

Seriously, I was having my doubts. The most perplexing thing to witness in the past four years was an unyielding loyalty toward media soundbites, not thoughtful policy analysis. Blind following has obvious consequences, and today’s struggles – domestically, internationally and economically – reflect this.

Oh, maybe you think I’m in the wrong? Or I should just shut up and talk about other things? Sorry, while it may be a bit overplayed, I agree with the sentiment that this IS the most important election of our lifetime. We’re deciding the course we want to go as a nation, and all people (that includes you, my friend, do not dodge this moment in history) need to think and choose wisely.

If you disagree, I know what you’re thinking. I’m the blind follower. Okay, scoff away at my expense. But entertain me for a moment with a bulleted list of important issues that are on my voting card:

There is just no excuse for the performance of the last four years. And if any of your rebuttals to my short bulleted list includes blaming the previous administration, you’re just parroting the administration’s line. You should rethink your conclusions, because they don’t make much sense anymore.

In fact, I’d argue this sentiment:

If you are still stumping for Obama, it is because you have NOT given much thought to this year’s election.

This election cycle is different than 2008. People aren’t as swayed at smooth talking and clever “hopey changey” talk. We were wound up in a marketing campaign back then; now we’re keener, smarter shoppers. We’re frustrated with the economy and the shift in American policy. And as long as we think through our electoral choice, I believe Romney/Ryan will be in the White House for the next four years.

Agree? Share this article, especially with those that don’t.
Disagree? Share your thoughts below. I’d love to think them through with you.