I have a lot going on in the next couple weeks. A cross-country road trip, one of my camps, the National Invitational Tournament of Champions, a Virginia convention, etc. It’s enough to give a grown man an anxiety attack! 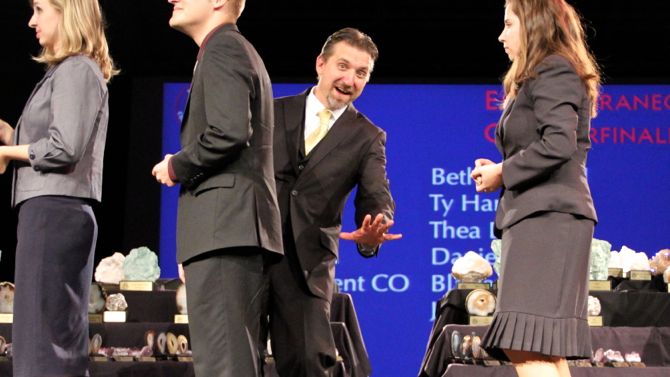 But there is a deep concept embedded in all the demands around me. I wish others would capture it in their lives. At the root of all the chaos, responsibility, deadlines, people, conflicts, frustrations, ups and downs, I must admit…

I love every minute of it.

Several years ago, I made three foundational decisions that set my life in a positive motion. I wish others would do the same. These decisions made all the difference in the world:

Are you doing that which you love? Or are you stuck in a grind that isn’t where you should be?

Do what you can to make wise decisions now; they will bear fruit later. The day may come where you look around and see that you’re having the time of your life.