My heart is heavy for the passing of my favorite Supreme Court Justice, Antonin Scalia. I regret never having met the man or attend one of his many speeches, but I have learned three things from him from afar that I’d like to reflect upon. 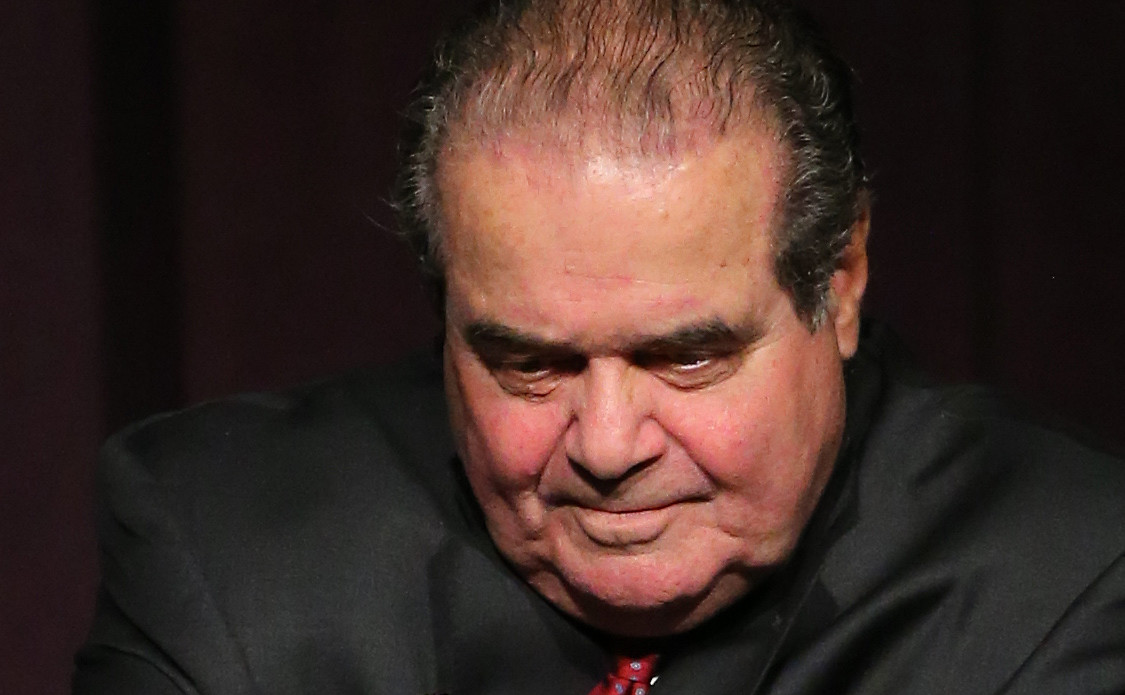 I most certainly identify with Scalia’s family life. He had nine children with his wife, Maureen. Not quite the 16 I have with Wendy, but that’s certainly an admirable number.

Perhaps it can be said that Wendy has more in common with Maureen than me with Antonin. Nevertheless, you can see why I identify with the man. He clearly loved his family, and it played out in his work as a Justice.

Do a Google search for Scalia and you’ll find the most disgraceful attacks against the man, just for being a conservative. The hatred has no excuse. Shame on Slate for saying liberals have “the right to hate Scalia,” of which the snarky trolls on the Internet followed. This detestable rejection was even displayed by our President. Before Scalia’s funeral was even planned (which, by the way, he declined to attend) President Obama was backpedaling on his so-called principles and announcing he would soon nominate a replacement and took the opportunity to politically jab Republicans for reminding the world of his 2006 Filibuster of Alito. For shame.

Political opportunism gets me perturbed, but I don’t believe Antonin Scalia would have been much bothered. He understood rejection. “Have the courage to suffer the contempt of the sophisticated world,” he said. One of my favorite quotes.

I don’t know about you, but I struggle with the lack of courage. I have my share of online haters, and the rejection bothers me. However—perhaps like you?—I press on. Scalia’s life encouraged me to do so.

I am deeply concerned at the wayward direction of conservatives. There are even conservatives who claim Scalia was not a true conservative. Man, how far people have strayed from their ideals.  I do not see many leaders—even the Republican candidates, for Pete’s sake—articulating conservative values like,

I admire Scalia for his conservative views, but what strikes me as most admirable was his friendship with Ruth Bader Ginsburg. She is one of the most liberal Justices on the Supreme Court. It was well known that Scalia and Ginsburg were best friends, she even recalling the two as “best buddies.” As NPR noted a few days ago, “Like many pals, Antonin Scalia and Ruth Bader Ginsburg could have a pretty good argument now and then, but not let it affect their close friendship.”

I love this. I, too, enjoy a good argument with liberals, but I do not let it get in the way of relationship. Love trumps right. I do not believe Scalia found conservatism as shaky or weak, so he found no threat in befriending a most radical opposer of it. Neither do I; and neither should anyone who calls themselves “conservative.”