[callout]Good news for you: The Obama Administration has been found to be extending the deadline for compliance to “mid-April” (see Washington Post article). Order your Samaritan Membership Kit today![/callout]

I get a lot of questions about Samaritan Ministries, the alternative to insurance that my family has been members since 2004. We are waived of the Obamacare penalty that many will be filing next year, though self-employed people are starting to pay the tax now. 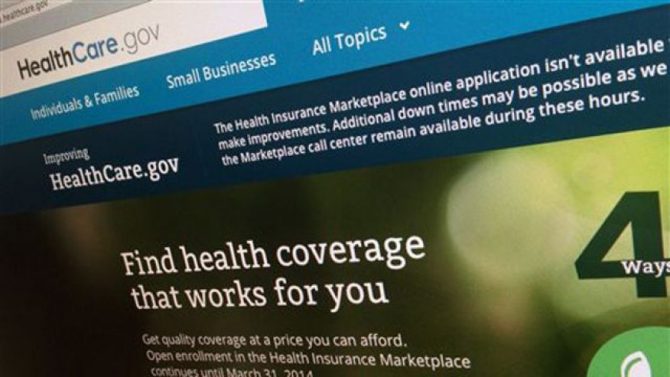 Here’s a question that came in today to my wife:

Hi Wendy! My husband and I are looking into Samaritan Ministries. I heard that everyone has to have insurance by March 31 with the new Obamacare laws. If Samaritan Ministries is not considered an insurance then how is it going to work under the law? We really like the idea of SM but are trying to get all of the details down. Hope you don’t mind my asking.

I have three points that I would like to make for this person’s questions, and I encourage you to listen into my advice.

First, the reality. There’s no way around it: Obamacare is horrendous for your personal healthcare. One can make the argument that we don’t yet know, but to me, the writing is on the wall. Obamacare was a 100% partisan vote that the politicians — let alone the American people — didn’t have time to even read. The launch of its website was a total failure. Doctors are in shock at how riveting the system is changing the status quo. And I don’t believe Obamacare is going to make matters better. I foresee healthcare in general only getting worse.

Second, the alternatives. You may not have even heard there were any. Not a lot of publicity is being given to Obamacare’s alternatives. Samaritan Ministries, if you are a church-going Christian in generally good health, is an excellent alternative that is exempt from the Obamacare tax penalty for uninsured people. Actually, I believe Samaritan is one of the most unpublicized secrets out there, because it provides better assurance of meeting medical needs at a fraction of the cost of any insurance available, including Obamacare. (See my article from November for more about this: The Modern Samaritan.)

Third, the controversy. Yes, the penalties are starting now. This person writing to Wendy is probably referring to the scuttlebutt between Matt Drudge and the White House Press. After posting that he paid the first penalty, Matt Drudge was accused of lying (by the White House Press, no doubt), claiming that no one has to pay penalties till 2015 when 2014 taxes are due. Drudge had the last word by quoting the IRS website that clearly explains that self-employed people need to file quarterly reports. So yes, Drudge is paying the penalty now.

This is scary. The White House wrote the bill, and they don’t even know how it works. Yet another validation of my first point.

There isn’t much you or I can do with the denigrated healthcare that will inevitably come with a socialist system (that’s a whole other discussion), but you can be a part of a group of people who care about their families. That group is Samaritan Ministries:

Please reference the Jeub Family when you do.